Historically, CVR were of concentric tubular shape. The tubular design had a limitation to dissipate heat and needed a longer cooling time between each test. Back to back shots with 30 minutes cooling time would either heat up the tubular CVR and will spoil/ vary the accuracy.

Being R&D oriented, T & M has developed POT type ceramic coated CVR. It has been found to be the best for exothermic energy. Some of these ceramics are the ones used by NASA to coat the shuttles to withstand the atmospheric resistance on its return. The expansion and contraction lead to better cooling and more heat withstand capacity. 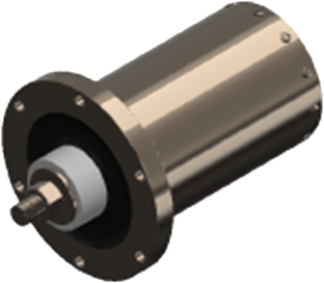 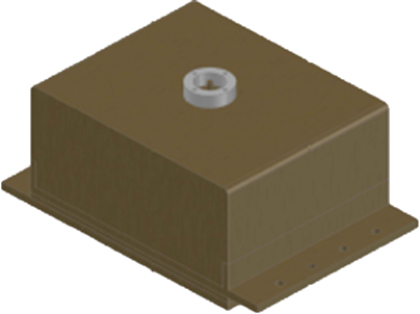 One of the leaders in this technology is T&M Research based in Albuquerque, NM. The Company was incorporated in 1962 and focuses only on SHUNTS, namely CVR. The resistance values range from 0.5 Ohm to 10 µOhm and the performance characteristics are measured in Gigahertz and Picoseconds.

CVR can be used for testing, calibrating, and standardizing of circuit breakers, current transformers, and various switching devices. Consequently, they are essential components to HPL (High Power Laboratories) as Make Switches are.

Thanks to its partnership with T&M Research, ETNA Industrie is expanding its product range for HPL, and gives you the benefit of the unique know-how of a specialized CVR manufacturer.

This entry was posted in Product, Produits on 22 July 2020 by admin.